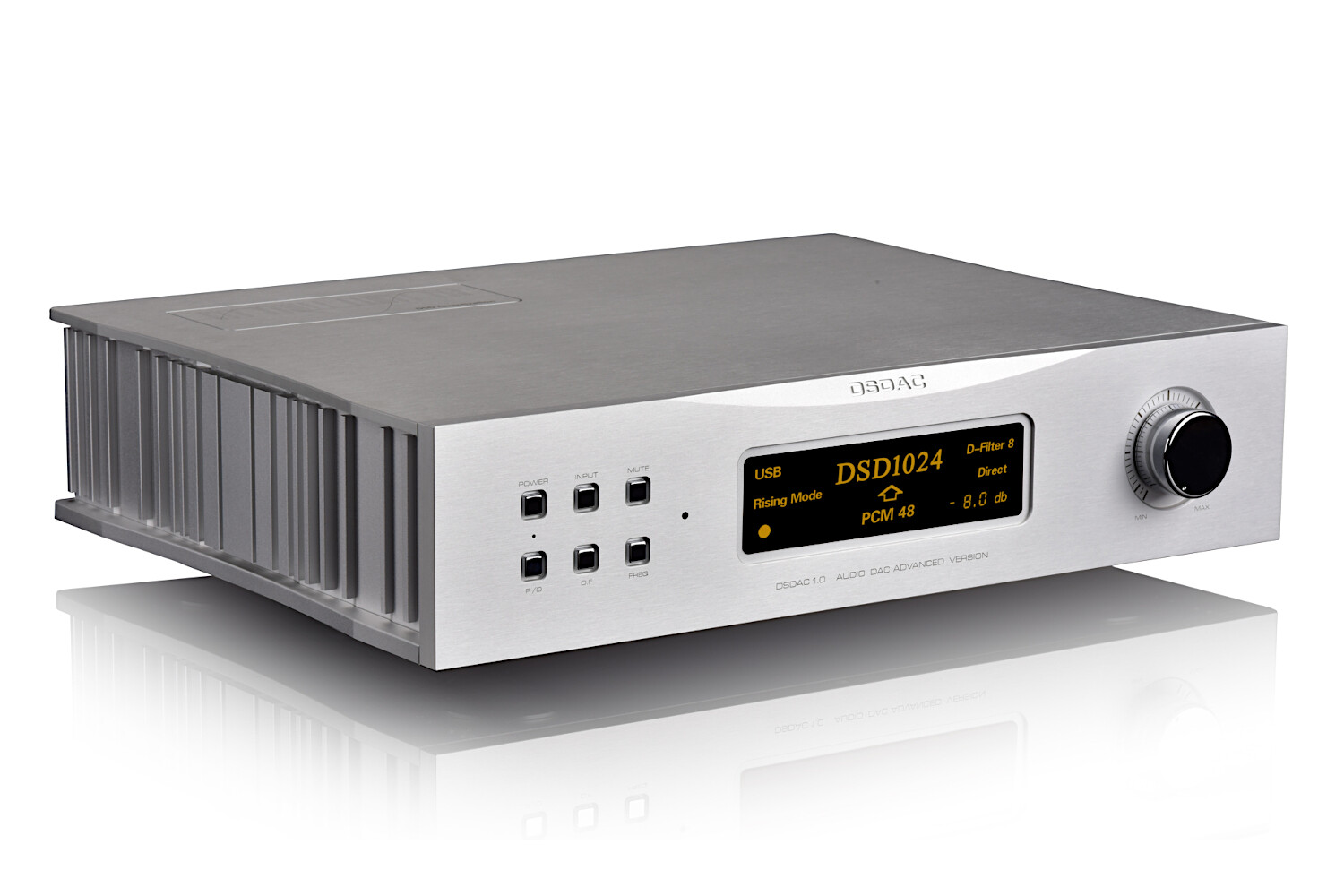 DSDAC 1.0 deluxe model is a new product which was developed on the basis of the standard model by optimizing the clock system and making major modifications to the circuit. It is different from the ordinary DAC. Its high-precision DSD frequency raising algorithm solves the playback problem of dsd64 perfectly. The synchronous direct clock technology enables the built-in femtosecond clock to be transmitted to the shift register directly without any process, so that the femtosecond performance can directly improve the analog signal quality. The clock blocking technology can isolates the clock of pre-device completely, so that the clock of the pre-device no longer becomes a factor affecting the sound quality.

The performance of deluxe model has been greatly improved. Many customers has confirmed.

It is a perfect DSD audio DAC.