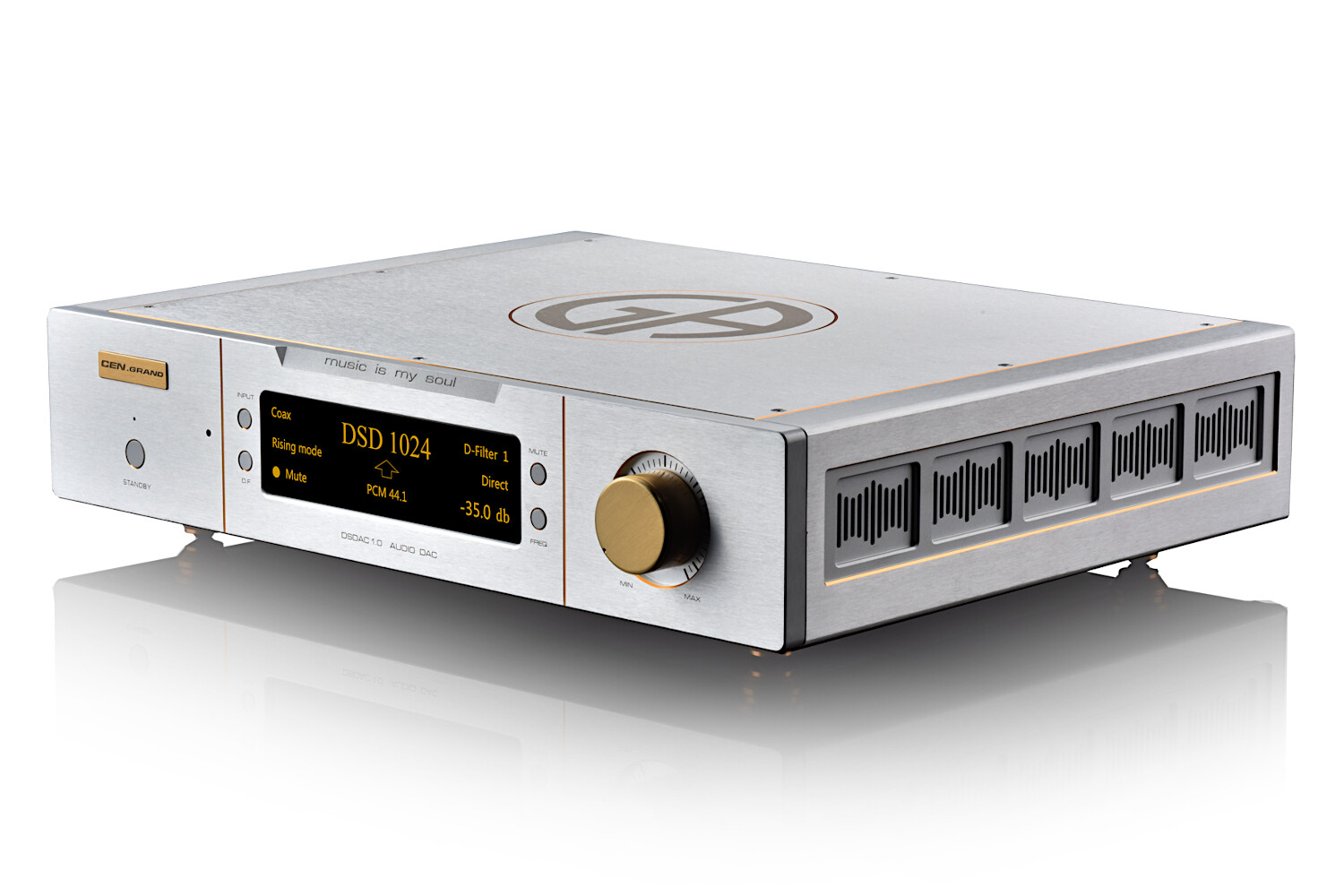 DSDAC1.0 is a high-performance audio DAC based on DSD theory. It is completely different from ordinary DAC because it has many original technologies. It does not use conventional chips for DA conversion but FPGA and discrete components for digital processing. DSDAC1.0 can increase the frequency of all input data including PCM or dsd64 to dsd1024. If the input data is higher than the dsd128, you can also output it directly without increasing. DSD frequency raising algorithm is a very complex mathematical process, DSDAC1.0 did a good job. One year after the standard model was launched, the super clock model was launched. Performance is further improved.

DSDAC1.0 is an audio DAC based on DSD audio technology. It took five years to develop and realize the perfect playback of DSD audio. It has three advanced audio technologies: